The life of Victor Hugo

Victor Hugo was born in February 1802 in Besançon, in a troubled period, and in a divided family: his father, a general under Napoleon, and his mother, a royalist from the Vendée, soon separated. His older brother Eugène is mentally fragil. From a very young age Victor Hugo is full of ambition, reads a lot, and writes his first novel, Han d’Islande, at 18.

His father is far away, his mother dies when he is 19. He gets married. Eugene goes mad and has to be interned. At twenty, Victor is a father, and he must support his family. He works hard. Success comes: the young writer succeeds in poetry, novels, theater. He loves women and honors. He became a peer of France. A young actress, Juliette Drouet, falls in love with him and he with her: their affair will last fifty years. Moreover, he is a father-hen. He is happy. His little family is growing.

In 1843, the joy of his life, his daughter Léopoldine, drowns at the age of 20 years with her husband who, unable to save her, lets himself sink in despair. Victor Hugo is torn by this grief that will always remain in the depths of his soul. He stops writing.

The life goes on. Soon he begins a passionate affair with a young woman of letters, Léonie. He cannot do without her body. But she is married. One morning, the police burst into their room: in flagrante delicto of adultery. In this moral century, it is a scandal, especially because how ridiculous the situation is.

A few years ago, he entered politics. He was elected deputy. But in 1851, it is the coup d’état of the one who will become Napoleon III. Hugo rebelled and did not accept it. He went into exile first in Brussels, then in Guernsey, a small English island near the Normandy coast. Soaked in the elements, in the sea, in anger, in isolation, his inspiration takes a new breath: it is the second great period of literary creation for Victor Hugo. Amnestied in 1859 by the emperor, he will return “when freedom returns”. The writer kept his word and stayed on his rock for 19 years, until the abdication of Napoleon III.

His return to France was a triumph. Upon his arrival in Paris, a huge crowd crowded to see him: “They shouted: ‘Long live Victor Hugo’”, he wrote in Choses vues. “At every moment, one could hear in the crowd verses of Châtiments. I gave more than six thousand handshakes.” With inexhaustible vitality, he still writes, regularly makes love at eighty years old. “As long as the man can, as long as the woman wants”, he notes in his notebooks. For his birthday in 1881, 600,000 people paraded past his window. The following week, the Avenue d’Eylau, where he lived, was renamed after him. It is thus at 124 avenue Victor Hugo in Paris that the death will take Victor Hugo, in May 1885. “And it is welcome,” said, on his deathbed, the man who had lived so much. 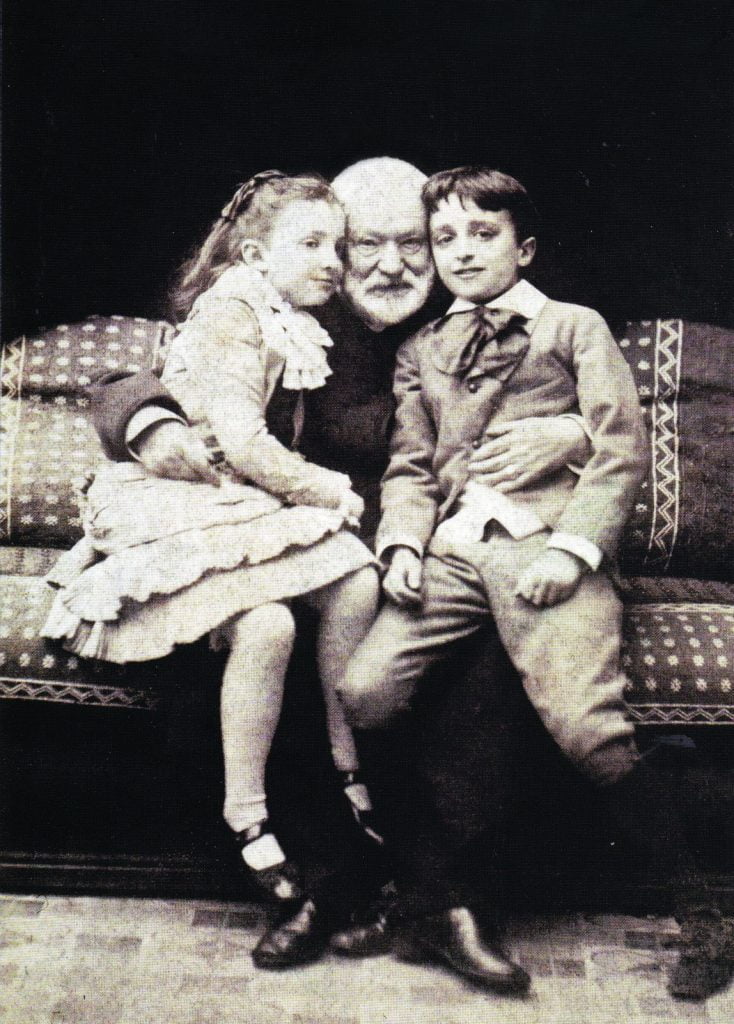 "The sea has been raging for a month; my house at night sounds like a reef; I sleep little in this din; the howling of the abyss makes the dogs bark (I have dogs. That remains). Do you know what I do, not sleeping? I work. I dream. I think of France, of those I love, of radiant spirits, of true friendships, of beautiful styles, of noble hearts, of firm courage, of you."

Victor Hugo and his time

During the 1820s and 1830s, and especially since the famous battle of Hernani, Victor Hugo was the locomotive of Romanticism in France. In the wagons, a whole generation of writers felt that classical tragedy and its norms were no longer adapted to their time. Beyond literature, it is a whole generation of artists who participate in the movement, affirming in substance: “our generation, our values, our style, our ideas, all that is worth as much as the masters of the XVIIth century or of Antiquity.”

On a political level, Victor Hugo was a man fully engaged in his time. After an ultra-monarchist childhood, he will go little by little to the left, guided by his heart. His opponents find him stupid. Hugo is not stupid. He is simple. His political fights are those of a man indignant about child labor, misery, and the death penalty. During the adult life of the writer, from 1826 to 1880, the courts pronounced 2527 death sentences in France. Victor Hugo committed himself with all his weight against this punishment, by writing The Last Day of a Condemned Man, by physically opposing the lynching of a police informer on his island in exile.

This anger never left him. He did not become an indifferent old man, he did not make concessions to Napoleon III during his exile to enjoy his glory in France. He gave a third of his income to the poor.

His actions spoke as much as his words. This is why, unlike many writers of his time, he was loved by the people who saw in him something other than a salon litterateur: a man of deeply revolting words.

There is at this moment in Paris a woman who is dying of hunger.

Her name is Mlle Elisa Mercœur. (...) I have come to ask you, Monsieur le Ministre, to dispose of my pension in favor of Mlle Mercœur . If you agree, I will be doubly happy to have given it up. This pension will be much better placed on the head of Mlle Mercœur than on mine."

His place in the history of literature 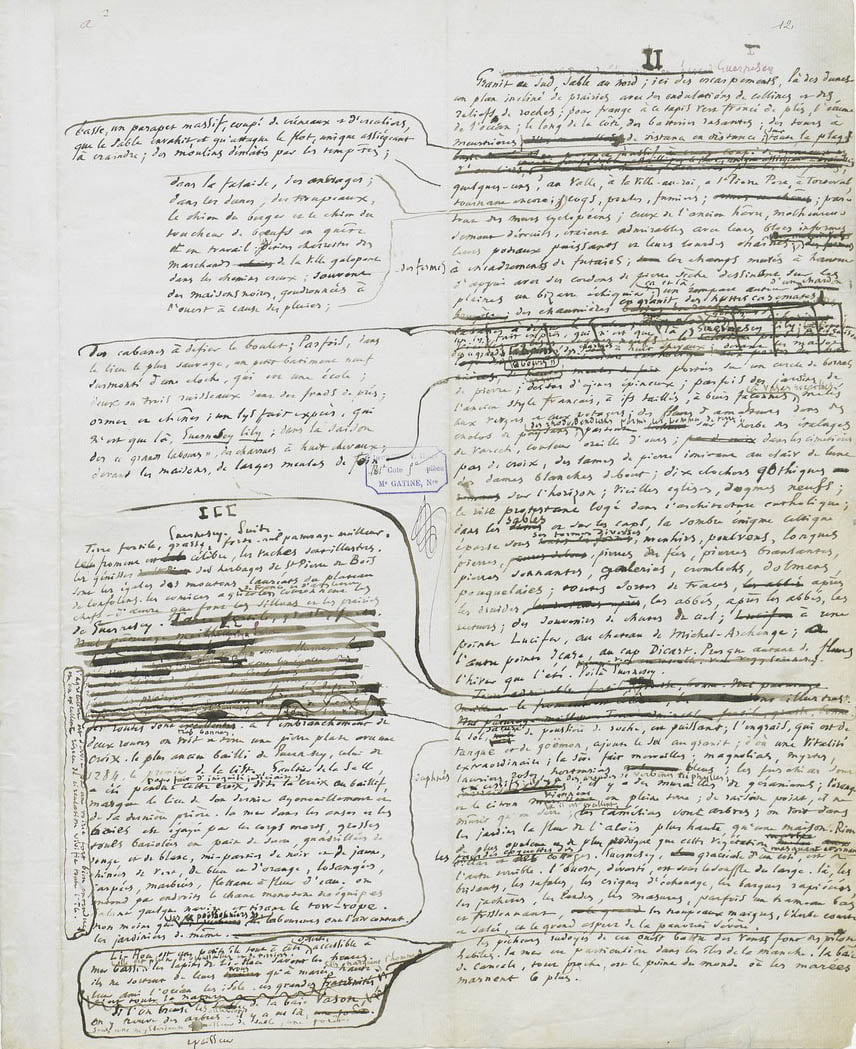 During his lifetime, almost all of his romantic dramas, his poetic collections, and his novels were very successful. After him, his language, his style, will permeate our collective memory. Even today, the figures of Cosette, Jean Valjean, Quasimodo, Esmeralda are archetypes known as far away as China and the United States. The revival of his dramas in countless TV movies or musicals shows that his popular influence was major.

It is not certain that his influence on writers was so great. The revolution of the romantic drama did not really create a fertile current. And if he is the essential poet of the 19th century, he is not the most revolutionary, the most innovative of his time, far from it. His lyrical vein, in La Légende des Siècles, or epic, in Les Misérables, has not really found a successor.

What does it matter, really? Victor Hugo is a bit like the Alps or the Himalayas: a majestic, splendid nature; we just have to contemplate.

"No artist is more universal than he, more capable of putting himself in contact with the forces of universal life, more disposed to take a bath in nature without ceasing. Not only does he express clearly, he literally translates the clear and unambiguous letter; but he expresses, with the indispensable obscurity, that which is obscure and confusedly revealed. "

Why Hugo is an extraordinary writer

Paradoxically, the extraordinary aspect of Victor Hugo lies in his simplicity. Unlike many writers, Victor Hugo loves life. He is not complicated. He loves women, flowers, children, rain, mountains, sea, broccoli, everything…

Hugo thus celebrates life in all its facets, with a prodigiously lively language; on the other hand, he denounces what brings it down and roars against what makes it ugly. In his service, he has a vertiginous sense of antithesis: grotesque and sublime, physical ugliness and inner beauty, fault and repentance come together in his striking images.

Finally, despite the gigantic proportions of his work, the writer does not lose his sense of detail: everything can be appreciated with a magnifying glass. He is a genius with words.

« I do not know in what world Victor Hugo ate beforehand the dictionary of the language he was called to speak; but I see that the French lexicon, coming out of his mouth, became a world, a colorful, melodious and moving universe. » 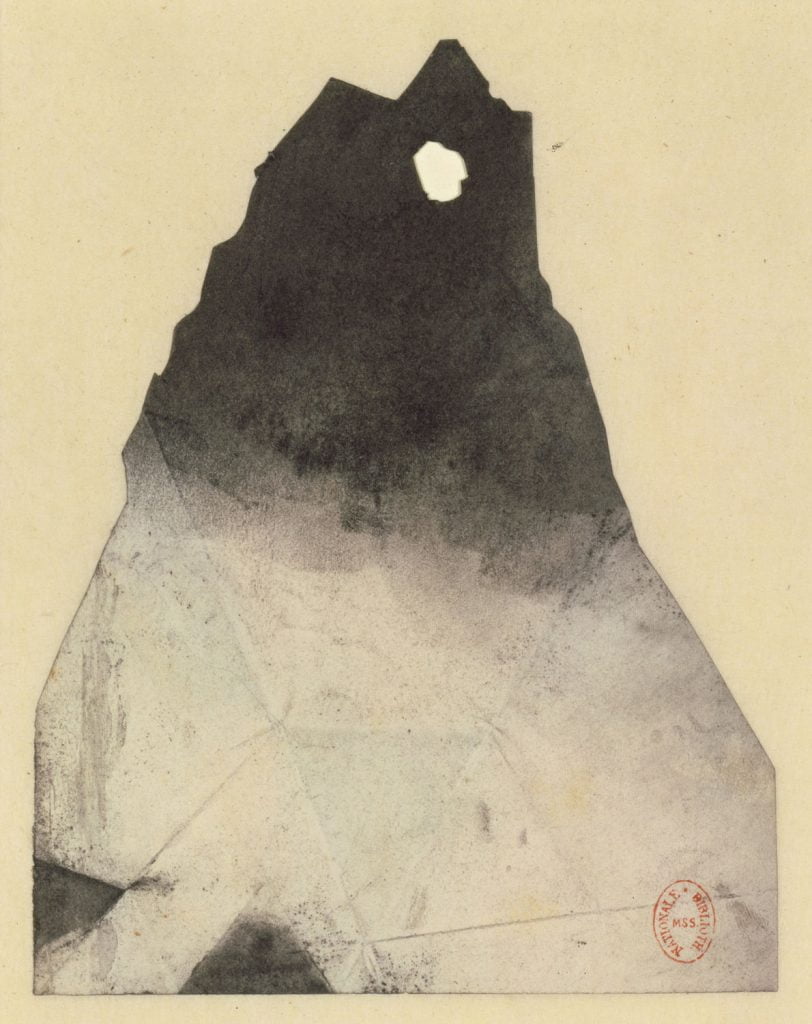