In France, it is initially a very long century, which extends somewhat beyond its chronological boundaries. It can be stretched between two major events: the French Revolution of 1789 and the beginning of the First World War, 1914.

First of all, it is the century of revolutions and political reversals : 1789, 1799, 1815, 1830, 1848, 1851, 1870. No respite. One upheaval follows another. The century begins with the fall of the monarchy: after centuries of obedience and suffering, the people now claim to be sovereign. Most of the political events of the century will be triggered by this novelty: all classes of society want to decide their political and economic future. But they often have conflicting interests.

It is also a century of urbanization. Imagine a country where, in 1806, more than 80% of the people lived in the countryside. In 1910, it’s only 50%. In the meantime, the cities changed their face and grew dispoportionately. In 1800, intramural Paris had 550,000 inhabitants; on the eve of the First World War, nearly three million (much more than today!). As the cities grew, they were transformed: sounds, smells, colors changed. At the end of the century, electricity illuminated urban space in major capitals. The city also appears as the place where everything is possible, where all hopes are allowed (Le Rouge et le Noir) in contrast to the countryside where nothing happens (Madame Bovary).

Beyond the revolutions, the dominant fact of the time consists perhaps in a gigantic technical development . People excavated and dug in the ground to extract materials, they tried to take to the skies, they transformed matter and worked to increase their power. It was a complete upheaval compared to the mentalities of previous centuries. As it continued to produce more and more, France sought resources and markets in its colonies and struggles to expand its empire in Africa and Central America. The development of industry produced a new class of workers: the labourers. Dissatisfied with their situation and working conditions, they were often be the driving force (but not always the beneficiaries) behind the political upheavals of the century. 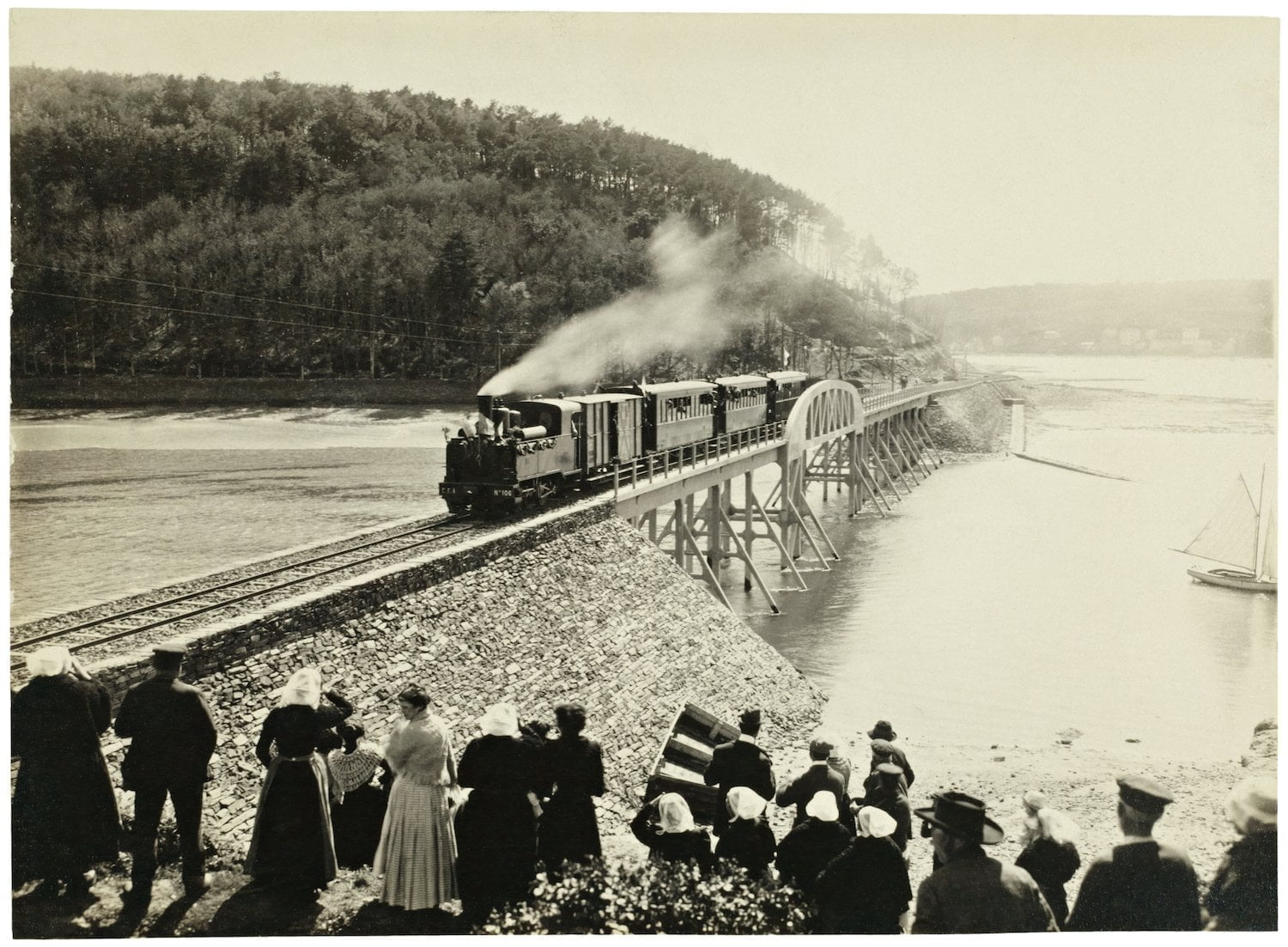 Finally, a major fact stems from popular education. Whereas during the previous century books were reserved for a bourgeois or aristocratic elite, reading gradually spread to all classes of society and in 1882 education became free, secular and mandatory. The price of paper and the cost of manufacturing books drop considerably, and books became affordable for everyone.

The french language in the XIXth century

This era inherited a sense of universality and an obsession with pedagogy from the previous century. Everyone had to understand each other and speak the same language: as soon as the revolution of 1789 took place, the State began to wage war on patois and dialects, which continued to decline throughout the century. As always, technical developments and political struggles enriched the language.

At a deeper level, the relationship to language in the nineteenth century is  somewhat similar to that of the Renaissance: through the influence of Romanticism, poetry is placed at the service of lexical richness, without making a hierarchy between uses. This led to a proliferation of dictionaries compiling words that were often quickly forgotten as fatrasser (to occupy oneself with nonsense),  épigrammatiser (to make a joke with piquant words) or  écrivailler “to write a lot, quickly and badly” (a nice word!). Sometimes these dictionaries include neologisms destined for a great future: ébouriffant, actualité, actualiser, actualisation (Words from the Complément au dictionnaire de l’Académie françaiseby Louis Barré, 1842). In contrast to the 17th century, a French-style syntactic garden, carefully pruned, vocabulary in the 19th century is more abundant, wild, excessive -and sometimes unnecessary. Major writers of the XIXth century 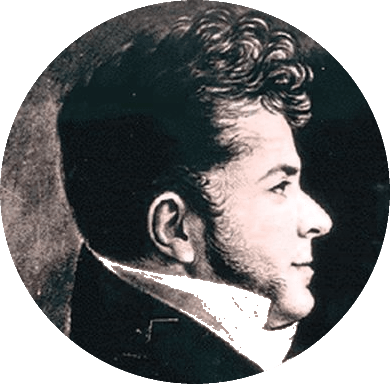 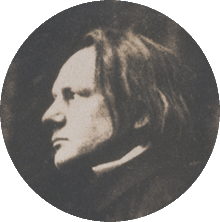 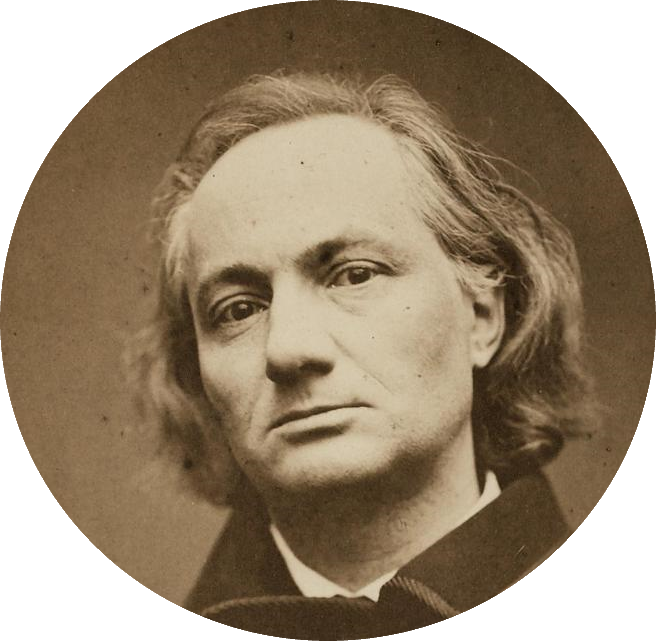 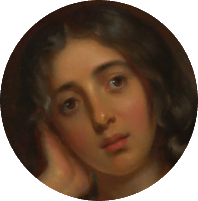 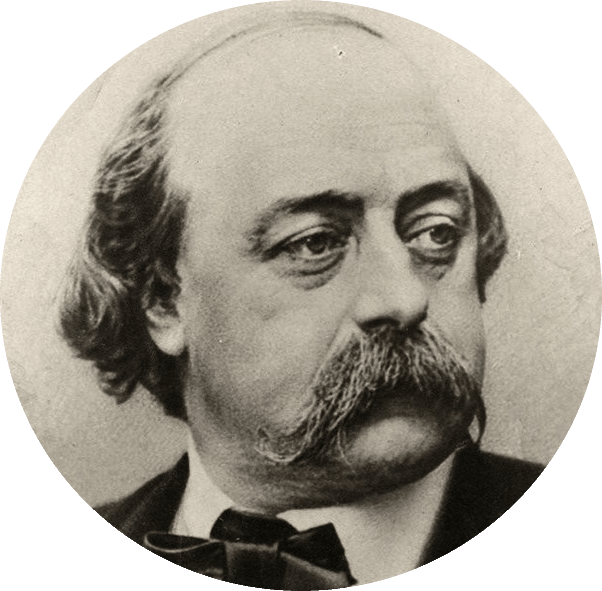 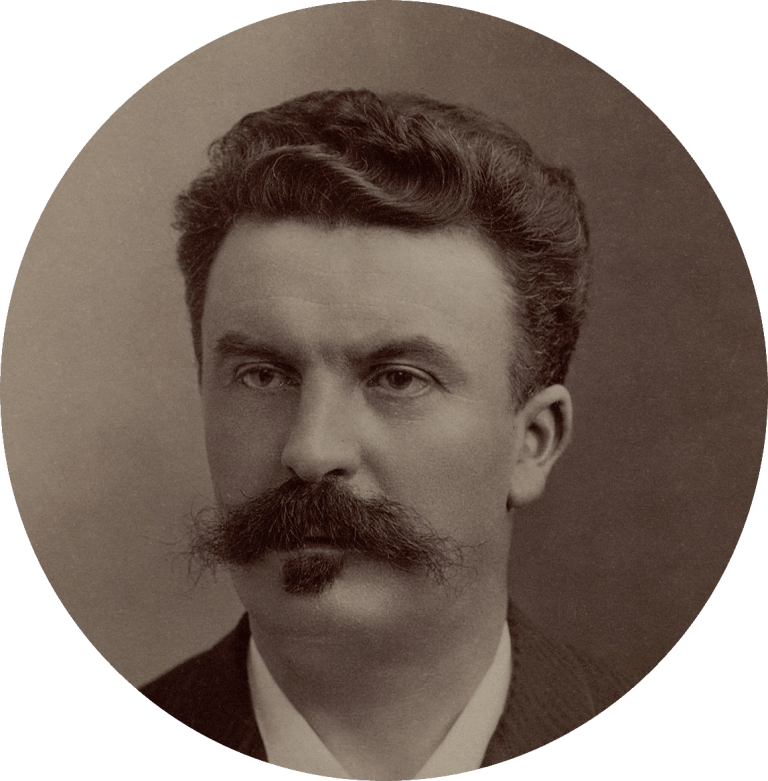 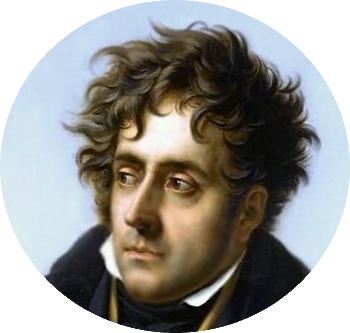 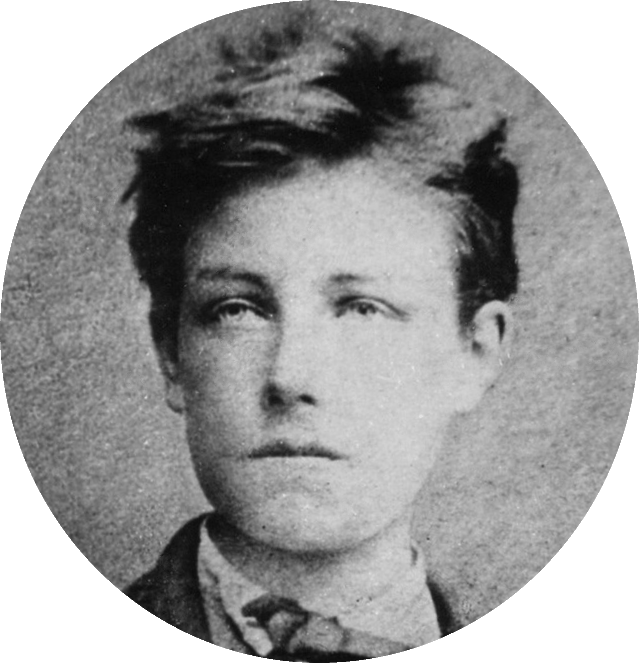 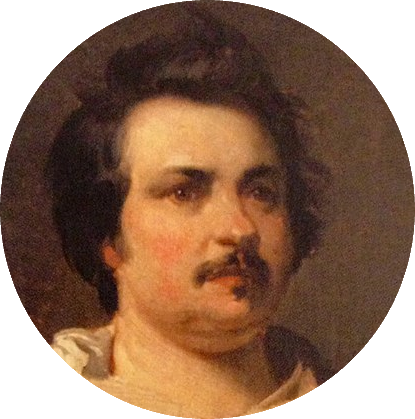