The century begins with terrible winters and the death of Louis XIV. It ends with the great revolution of 1789. Between these two milestones, few events. From an interior point of view, it is quite quiet. No war inside the territory or major epidemic.

And yet, a new world is underway. The end of the reign of Louis XIV, in 1715, which had ended in a stifling moral order, gave way to a kind of mental liberation. With God out of the way, people went much further in all areas, for better or for worse. New foundations are sought for social ties and morality. 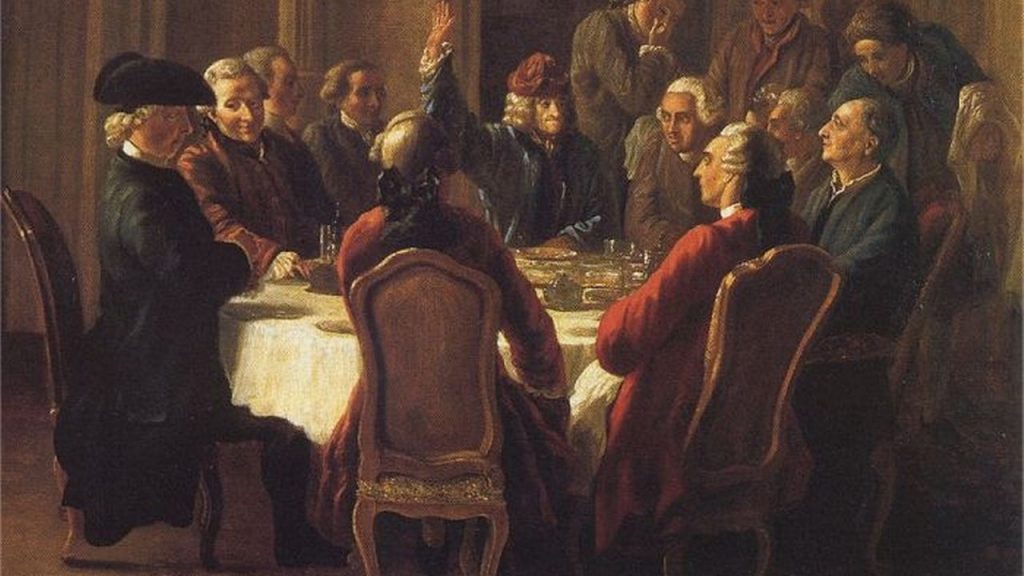 Philosophers dare to think of a world without God, physicists explain, engineers manufacture, and an encyclopedia of knowledge is even being created. The debates are now more about what we know than what we believe. There is a kind of moral relaxation in the air .

In violent contrast with the 17th century, sensitive souls tell each other, we talk about ourselves, we cry a lot. Writers set out on new paths. Bernardin de Saint-Pierre’s books are steeped in good feelings. On the dark side, literature is crossed by the steel blade of Choderlos and Sade. Evil and perversity look you in the eye, without trembling.

But in 1789, by the influence of difficult winters, absurd taxation and new ideas,  the Revolution happened: the people cut off the head of their king and intended to be sovereign from then on. The nineteenth century had begun.

The french language in the 18th century

The French language evolved considerably in the 18th century. Firstly, under the influence of science : all the words in – graphie, – logie , – isme are incorporated into the vocabulary. The sentence becoms shorter, gets rid of its excess qui, duquel, dequoi (compare with the style of Descartes for example in the seventeenth century). It becomes sentimental, with Rousseau. Witty and brilliant with Voltaire and Diderot. It looks a little more like the one we know today.

Breaking with the seventeenth century which, as you will recall, strove to create a pure language, free of popular words and phrases, the writers of the Enlightenment tend to believe that when faced with two similar words, there is not one bad and one good, but that each has its own nuance: the trick is to show finesse and accuracy.

Above all, French is asserting itself as a language of culture , as Latin or Greek were in Antiquity. In previous centuries, writers were often inclined to consider that although their language of expression was French, the real culture was Greek and Latin. Now there is more self-confidence and self-assurance in their minds. They are aware that they are doing more than scribbling comments in the margins of history. Their works have value and are those of a new time. Scientific progress and artistic productions are now most often associated with French. 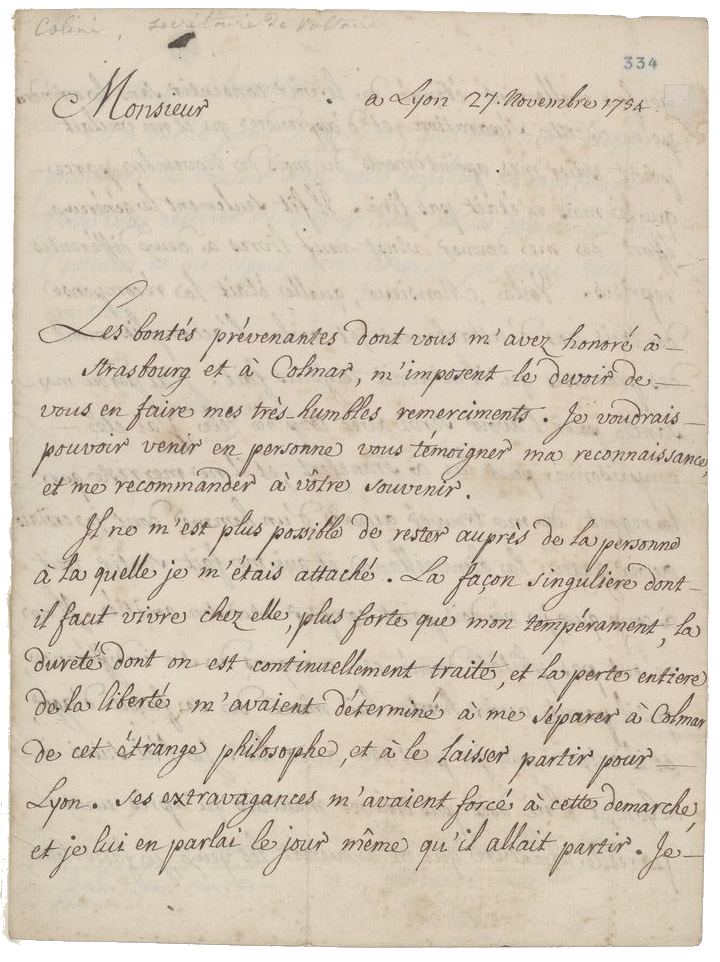 Major writers of the XVIIIth century 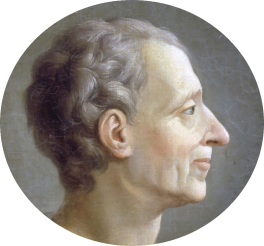 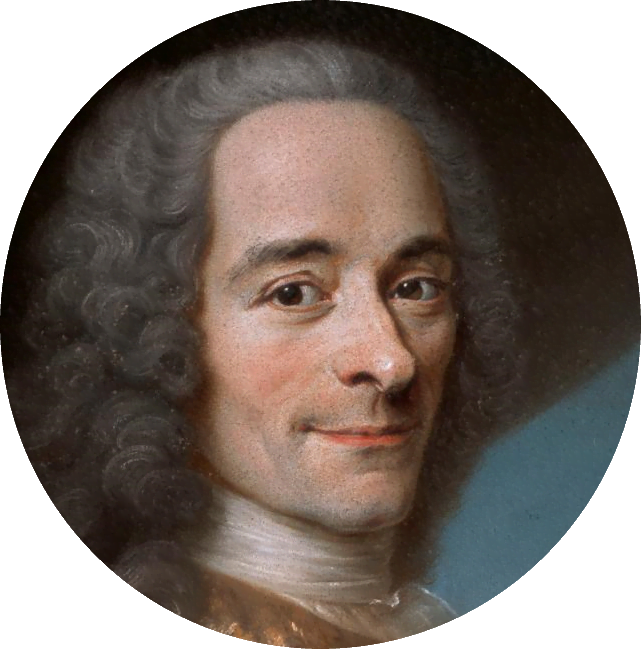 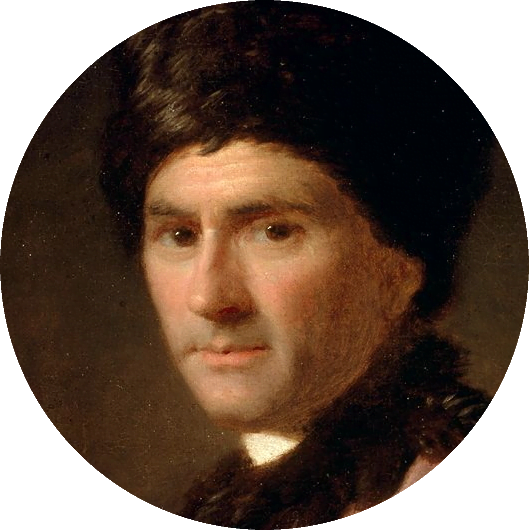 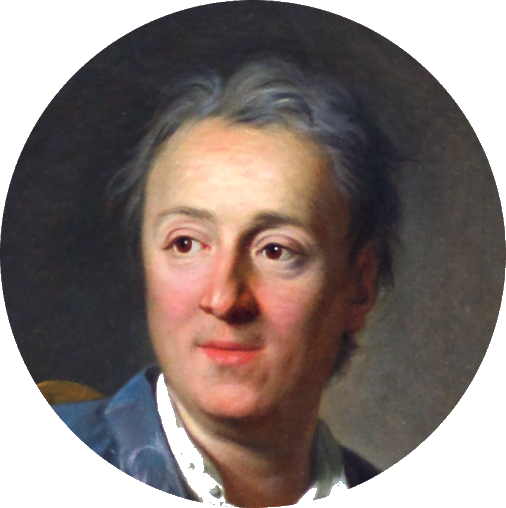 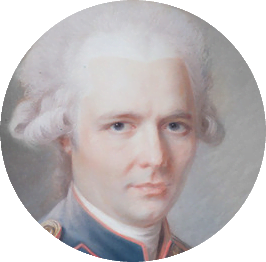